I started at UniPhi as a Creative Consultant back in August 2014, so I am still quite new, but I wanted to write this blog entry to highlight my first-hand experience of how I’ve managed to utilise UniPhi to simplify my working processes, and improve my efficiencies. The creative world is full of stimulative, imaginative, innovative ideas, (it’s what we do, it’s what we love,) but perhaps the biggest challenge for creative people such as myself is the reliance on technology in order to get things done. Sometimes technology just adds complexity, and delays. Where is the genius behind the control of these ideas...?

To start off, let me take you through the typical processes used by designers such as myself:

1. Idea generation, which involves noting down draft ideas or concepts, and saving those into a folder on a network, or onto a computer hard drive.

2. Sort and prioritise all of these ideas, and then start turning them into reality via the magic of applications such as Photoshop.

3. Save the work in progress file into a folder named 'design'.

4. Send preliminary prototype designs via email to colleagues in order to get feedback- having to change the file size and type so it is not too large for an email.

5. Incorporate the feedback that has been provided into the next iteration of the design. This may involve creating a new design folder, or saving the design as Version2, and version 3, etc....

It doesn’t take long for the design folder to become long and unwieldy, not to mention the numerous interim files that get saved to the desktop. I personally save so many files to my desktop that after 1-2 weeks of design changes, I no longer know what my desktop picture is- all my design change files have dominated the desktop. Not only that, but I had other folders from previous works named 'design1234' and so on. Basically it can become a large and confusing mess. Of course there is also the age old problem of sending the wrong or outdated version of the design.

But then… I found UniPhi! Because UniPhi is so flexible in the way that it can be used, I have managed to create my own processes for managing the creative work that I am doing. For example, I was recently tasked with designing a flyer for the awesome UniPhi mobile app (it’s called OnSite, by the way – read more about it here) and instead of using email to seek feedback and collaborate on my ideas, I used the issues module. UniPhi Issues module is the central reference source for team collaboration via feedback and iterative development. Despite some members of the UniPhi team being based off site, or working out of the office I wasn't alone! I had direct input and assistance from all of my fellow colleagues. All I had to do was assign them all an action to 'give feedback' and hey presto! Here is the result...

How amazing is it to see how much the design evolved from the first to end result. I couldn't have done it without the help of UniPhi!
After a few more weeks using UniPhi, it occurred to me that I could use it to manage my Photoshop files? So I was introduced to version control on the documents module. Basically every time I had a new design or updated it, I would delete the previous one, and load in the new one. This was great because the file was never 'lost', it was simply stored in the previous version of the document. As you can see below, these designs I was working on had 67 versions! That means I must have updated it 67 times- imagine all those unwanted files on my desktop! UniPhi's document module also allow for multi-upload. So, for example, say you need to upload all the photos you need in gif, and your designs in Photoshop files, it's possible to have them all stored, saved, and controlled within the one document!

Look at this beautifully organised document. How refreshing to have this.
I find it so handy to have my files uploaded into UniPhi's document module; when I'm ready to keep designing the current version, I can just upload it from the document, so much easier to find, rather than 67+ docs on a desktop. What a relief!
So all you creative brainiacs can relax now, stop looking for those various files, folder, version, and email and let UniPhi do the hard work. 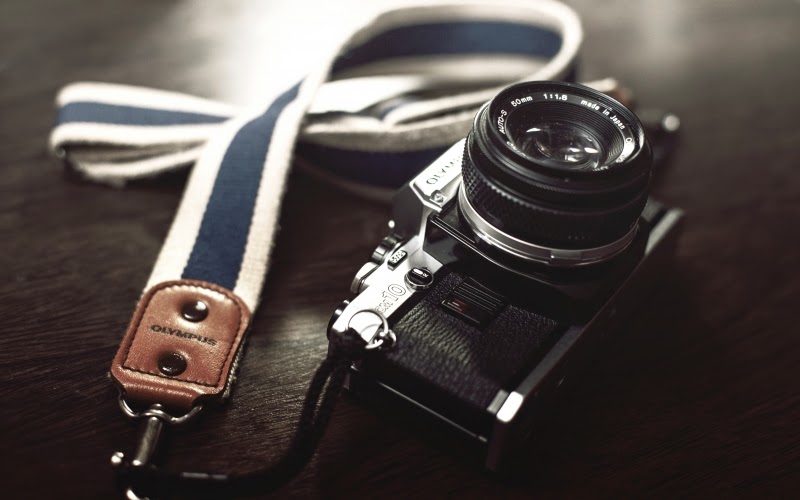 Posted by Unknown at 3:07 pm No comments:

UniPhi’s cloud based document management software provides a solution to the all too familiar issue of sharing or transmitting large files. Many organisations needs to get information from one point to another. Whether this is a technical drawing, a graphical image file, or an installation executable file. Typically email was the default method for sending files, but as covered in this post; email is rarely the best solution. Email can fail for a number of reasons such as; file size, and security restrictions, or by simply not sending the email to the correct recipient - see didn’t you get my email!?

More recently “cloud based” offerings such as DropBox and Google Drive have provided an alternative solution. Unfortunately services such as these are single point solutions, and simply add to the long and growing list of technologies that project team members must rely on.


UniPhi is different as it is a fully integrated management platform, all information is stored within the context of your organisations specific projects, and is also available for re-use. Additionally all information is available to each member of a project team, which allows teams to collaborate in a transparent and efficient way.


There are several features that enhance the way documents are shared in UniPhi. Some of these are:
Files saved into UniPhi are immediately available from any web browser, or mobile device. As files are saved into UniPhi, your files are stored behind a firewall and accessible via a secure login. All data being transmitted is encrypted meaning you remain safe and secure, no longer worried about an unreliable email system! 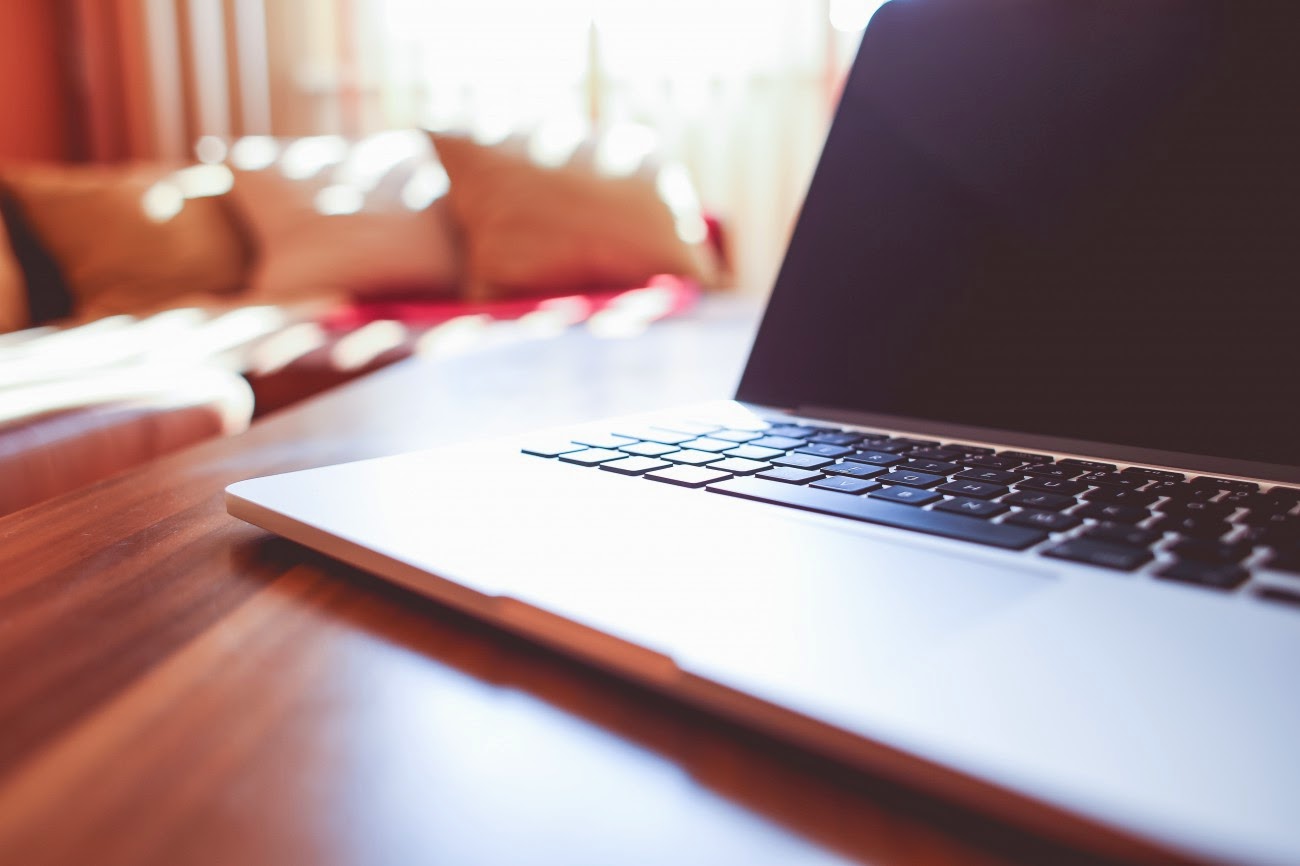