Six months ago we launched UniPhi OnSite. At the time, we targeted the apps for iPads and Android tablets but feedback from clients on the iOS platform was that the apps would be great on a phone. For those using Android phones, their feedback was that the app was simple enough to use on a phone and that the tablets were best used by site foreman. Most PMs are managing their day to day issues offline on the train or plane through the phone. The skills gained through SMS and email messaging on a phone means that most users are very comfortable logging text into the app and the seamless integration with the camera means that site photos have never been easier.

So in response to this feedback, we have now released the OnSite app for iPhone. A couple of screenshots of the iPhone app are below: 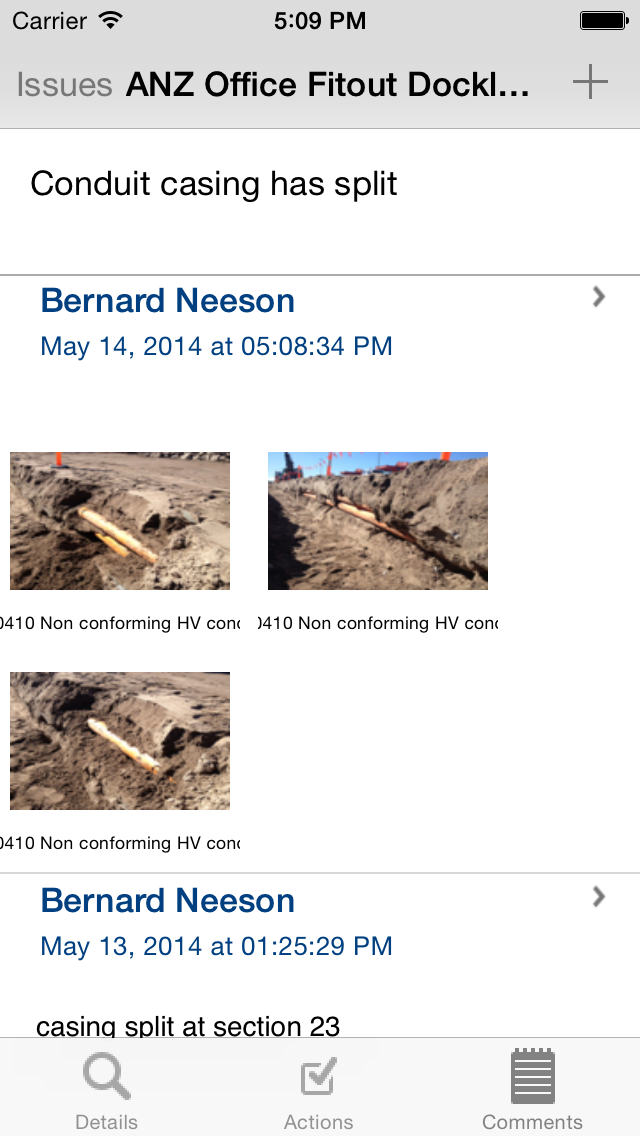 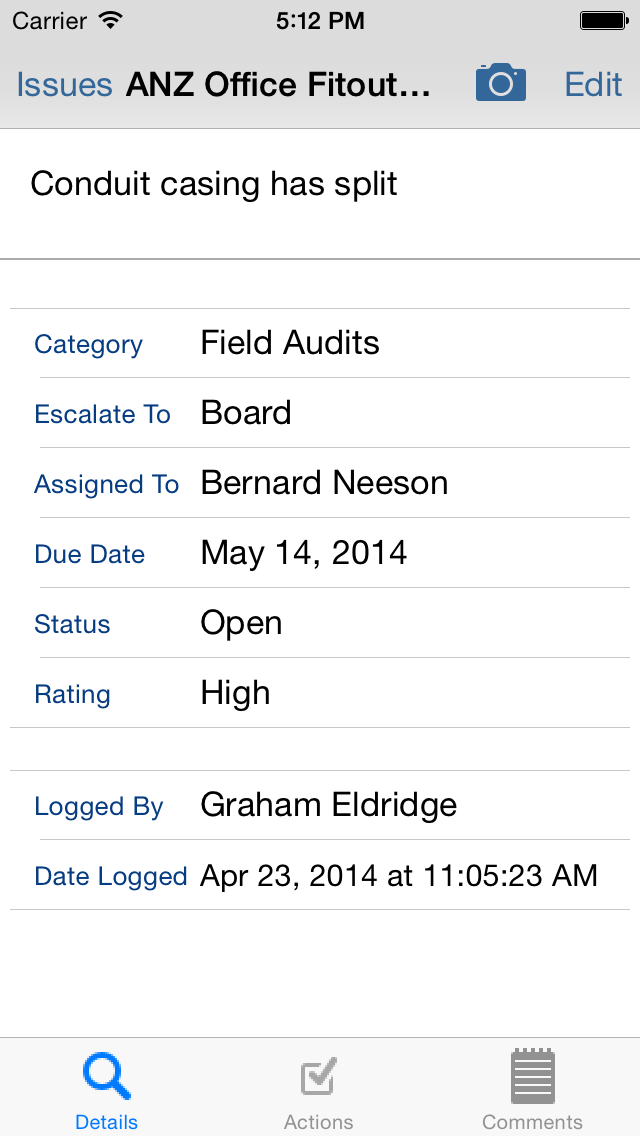 So, spread the word and if you're using it, don't forget to rate it!
Posted by Mark Heath at 3:43 pm No comments: